Why Celo?
Enterprise
Resources
About Us
LoginSign UpTalk to us
Download

Hawke’s Bay DHB serves a population of 155,000 people It is one of 20 DHBs established in New Zealand in 2001 by the New Zealand Public Health and Disability Act 2000.

The DHB's district lies on the east coast of the North Island of New Zealand and includes the populations of the following Territorial Local Authorities: Wairoa District, Hastings District, Napier City and Central Hawke's Bay District.

Stretching from the north of the Mahia Peninsula to just south of Porangahau, Hawke’s Bay district covers 14,164 square kilometres and accounts for 5.1 percent of New Zealand’s land area. In the west the district is bounded by the Ruahine, Huiarau and Ahimanawa ranges and the Pacific Ocean is in the east.

Get in touch with our partner today!

Available on iOS, Android and Web

Available on iOS, Android and Web 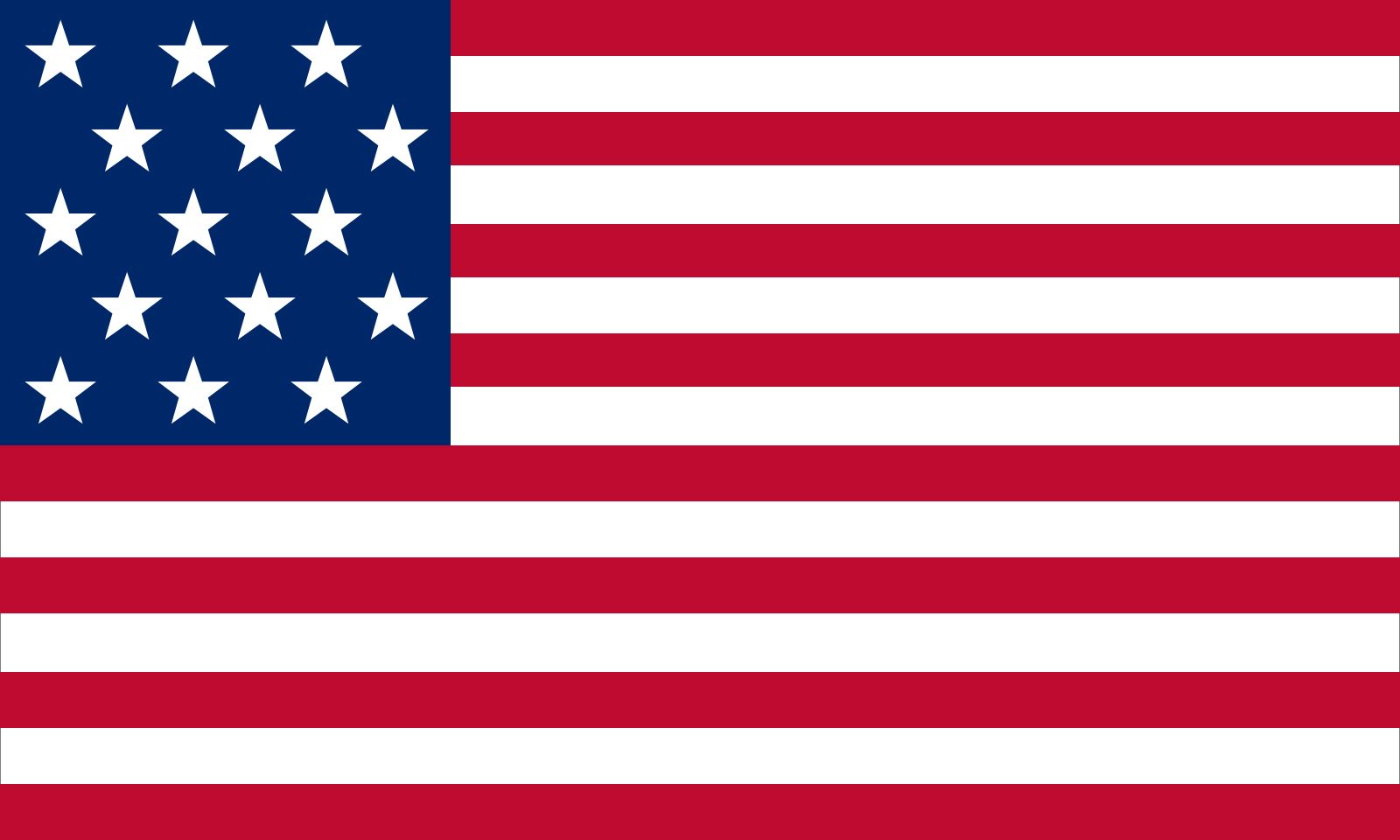